August Birthday – Learn About Your Birthstones 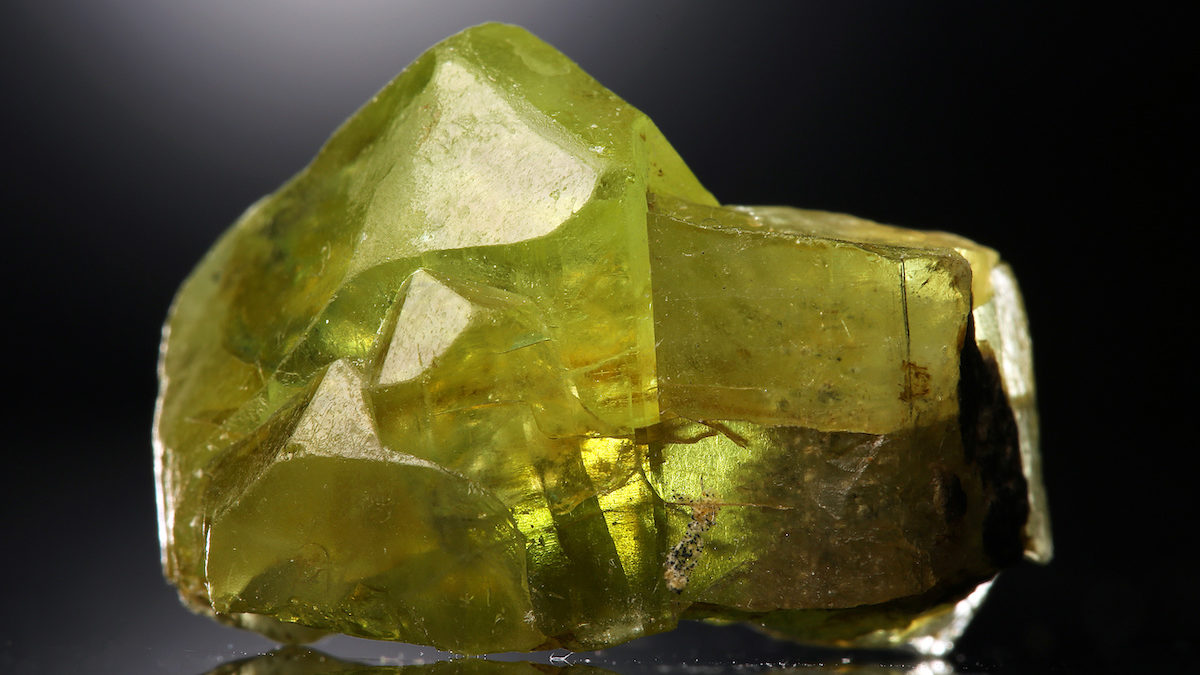 August joined both June and December as one of the three birth months represented by three unique gemstones.

The gemstone of Sardonyx combines sard with onyx. Sard references the ancient Persian city, Sardis, in present-day Turkey, where this red stone was found.  Onyx is from the Greek word of the same spelling, which meant “nail or claw.”

Sard ranges from reddish-brown to yellowish red, depending on how much iron oxide is present. Sard is easily confused with carnelian, another type of chalcedony that is slightly softer and lighter in color.

The finest examples of sardonyx display sharp contrasts between layers and are found in India. Other sources include Brazil, Germany, Czech Republic, Slovakia, Madagascar, Uruguay, and the United States.

Measuring 6.5 on the Mohs hardness scale, Sardonyx is widely available and relatively inexpensive as gems, beads, and jewelry. It is often carved into cameos, intaglios, and brooches to show the color contrast between layers.

Sardonyx is associated with happiness, clear communication. Ancients believed you could protect your home against evil by placing a sardonyx gemstone at each corner of a house.

Though Peridot is widely recognized by its brilliant lime green glow, the origin of this gemstone’s name is unclear. Peridot is derived from the Arabic faridat, which means “gem,” and it is rooted in the Greek word peridona, meaning “giving plenty.” That is why Peridot is was associated with good fortune and prosperity.

Most gemstones come from trace impurities. Peridot’s green actually comes from the composition of the mineral itself. That’s why this is one of few gems that only comes in one color, though shades may vary from yellowish-green to olive to brownish-green, depending on how much iron is present.

The world’s peridot supply comes from Arizona on the San Carlos Reservation. Other sources are China, Myanmar, Pakistan, and Africa.

Peridots are robust and easy to wear. They measure up to 7 on the Mohs scale. This raw crystal can be prone to cracking during cutting. Also known as “the Evening Emerald” because its sparkling green hue looks brilliant any time of day.

The spinel is often assumed to be other gemstones because it tends to resemble either a ruby or sapphire. Its distinguishing features, like its octahedral crystal structure and single refraction, are what set it apart from other gemstones. Spinel also has a lower Mohs hardness than ruby and sapphire.

Significant deposits of spinel have been found in Cambodia, Myanmar, Sri Lanka, and Thailand. Spinel has also been found in Afghanistan, Australia, Brazil, Madagascar, Nepal, Nigeria, Tadzhikistan, Tanzania, and the U.S.

Vivid red is the most desirable color of spinel gemstones, followed by cobalt blue, bright pink, and bright orange. The more affordable gems are often those with paler colors, like lavender. You may also find spinel in black, violet-blue, greenish blue, grayish, light pink, mauve, yellow or brown.

When shopping for spinel, a high-quality gemstone should have no visible inclusions. The more inclusions, the less valuable the gemstone. Spinel birthstones can be found in various cuts such as octagons, trillions, squares, rounds, ovals, pears, and cushions.

If you want to read about another month’s birthstone, click on the month here: January, February, March, April, May, June, July, August, September, October, November and December. These blogs look through the calendar months to explain a bit more about each of these birthstones as described by the American Gem Society and other sources.