September Birthday – Learn About Your Birthstone 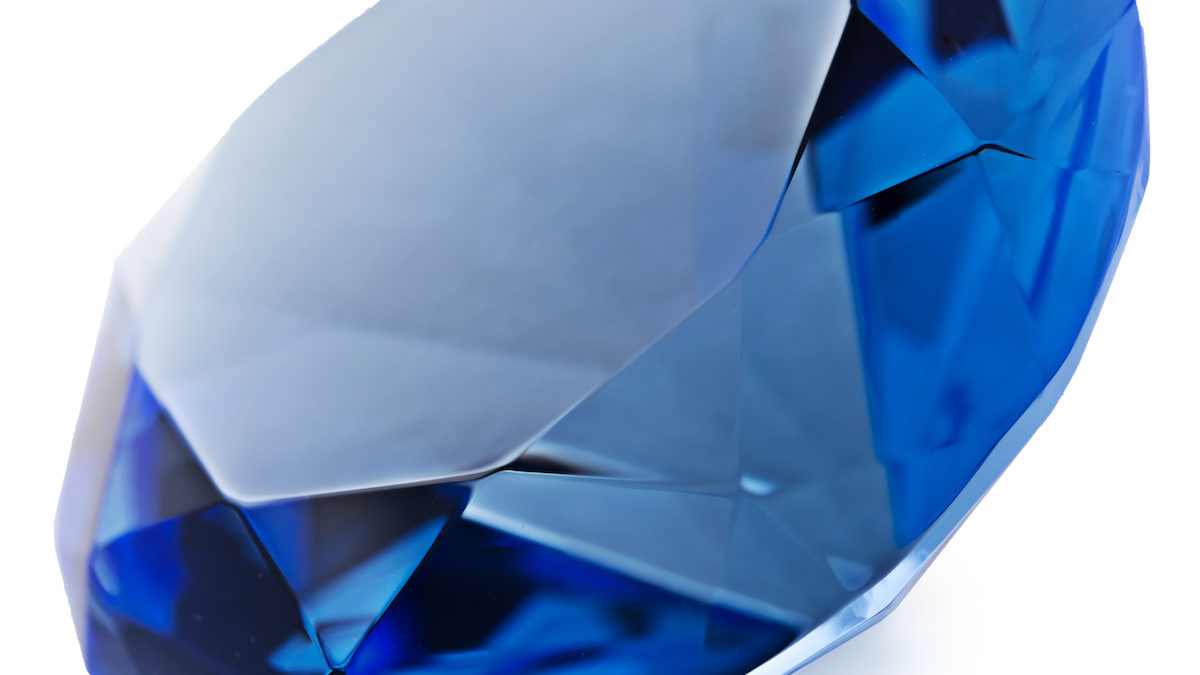 Sapphire is a deep blue birthstone that is connected to the idea of guarding against evil and the problems associated with poisoning. Wisdom and purity are also connected to this stone, and it has been used to ward off evil influences for generations. Its color is symbolic of the waning months of the year – there’s only three more after this one.

September is often a month of winding down and preparing for the long wintertime. People with September birthdays often have similar personalities that match the deep blue of their birthstone. Most are practical, thoughtful and hardworking. Quite a contrast to the wildness of the summer stones.

Sapphire is Greek and stands for blue and adequately describes the classic blue sapphire gemstone. The purer the blue and the higher saturation of a violet-blue color, the more rare, and valuable the sapphire is. Yet sapphire is a variety of the gem species corundum. It can occur in all colors of the rainbow: pink, orange, yellow, violet, and peach colors. These scarce and expensive stones are among the most sought-after gems in the world. The most prized “fancy sapphire” is the Padparadscha: a pink-orange corundum that is salmon color reminiscent of a sunset. The best quality sources for sapphires are from Myanmar (formerly Burma), Kashmir and Sri Lanka (formerly Ceylon). The leading and most significant amount of sapphire deposits are located in Thailand, Sri Lanka, Eastern Australia, China, Madagascar, East Africa, and more limited in North America with only few locations, mostly in Montana.

According to folklore, the sapphire gemstone will protect you from envious thoughts and harm. In Medieval times, the clergy would wear sapphires to symbolize heaven due to its color suggestive of the sky. Sapphire symbolizes wisdom, holiness, virtue, and good fortune.

If you want to read about another month’s birthstone, click on the month here: January, March, April, May, June, July, August, September, October, November and December

Here is a look through the calendar months to learn a bit more about each of these birthstones as described by the American Gem Society.

Albert’s has been family owned and operated since 1927. No matter what part of the Tri-Cities you’re in, we have a location to serve you. With four Albert’s Pawn locations (Downtown Johnson City, North Johnson City, Bristol and Kingsport), getting top dollar for your items for pawn loans and finding that item you’ve been looking for at an unbeatable price has never been easier. Stop by and see why Albert’s Pawn is the premier pawnshop in the area.