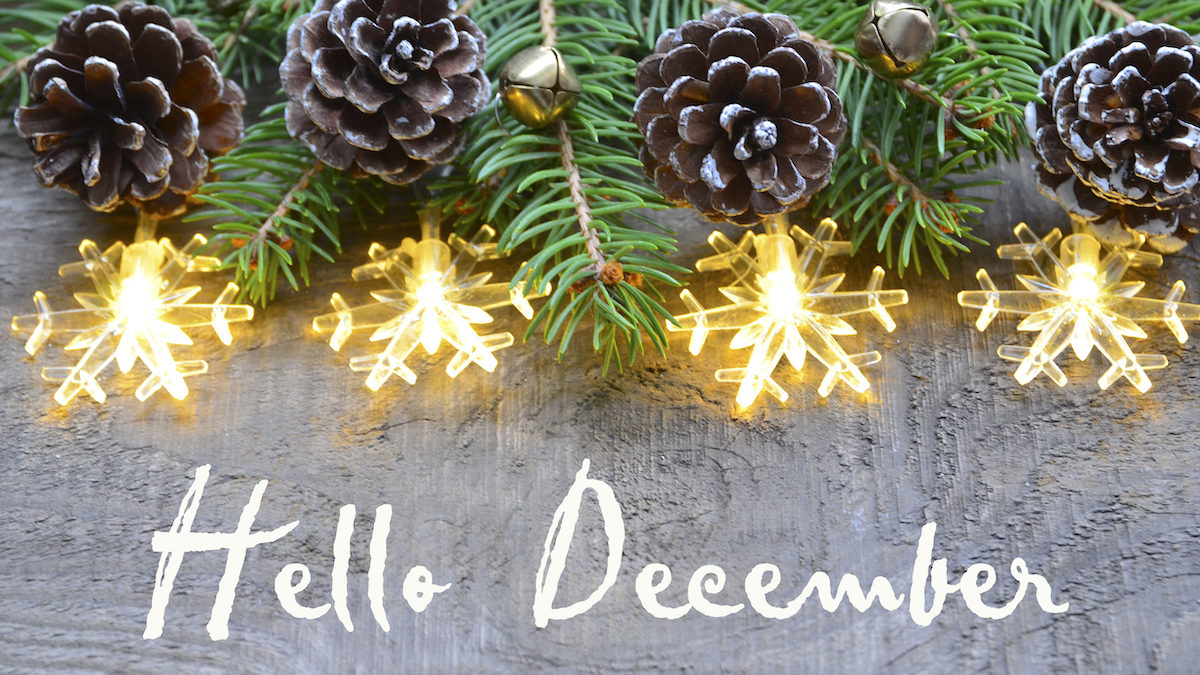 Happy birthday to our December readers and customers! Want to learn more about your birthstone? We want to share some interesting facts with you about December’s birthstone. If you want to know ALL of the birthstones, history, and meaning of birthstones, read “Do you know your birthstone and its meaning”?

Birthstones are very popular to wear as jewelry, and they date back to ancient times when civilizations believed that gemstones had incredible powers such as health, luck and prosperity. Traditionally, each month is associated with a single gemstone, but with December’s gemstone, there are three gems.

At Albert’s Pawn, we often have people bring gemstone jewelry into each of our four stores, which we then sell in our stores and at our online store. Our inventory changes daily, so make sure you visit us regularly to see if your favorite gemstone is waiting for you.

December birthdays are extra special because they have three gemstones: zircon, tanzanite and turquoise. All three of these gemstones carry a unique blue tone to them. Zircon also comes in a variety of colors, but blue, white and golden brown are the most popular choices. Read more about these birthstones below.

Zircon is a natural gemstone enjoyed for thousands of years. Don’t confuse it with cubic zirconia, a man-made diamond substitute. It is found widely around the world including Sri Lanka, Burma, Cambodia, USA, South Africa and Australia. Zircon has been used in jewelry for centuries and particularly as a diamond simulant. It is a beautiful natural gemstone, comparable to diamonds. It is the only natural gemstone that comes close to imitating the appearance of a diamond. Zircon is the oldest mineral found on earth, found in Australia, estimated to be over 4.4 billion years old!

The most popular colors of the Zircon gemstone are the bright Caribbean Sea colors and vivid blue. When you think of a bright blue sky, that is what blue Zircon looks like. It also comes in beautiful earth tones of dark red, green, orange, yellow and brown. It is often heat treated to enhance its color and beauty.

While many people are not aware of this gemstone today, zircon used to be highly valued and coveted throughout history for its natural sparkle and attractive features.

Discovered in 1967, tanzanite hails only from Tanzania, a country in southeast Africa. Found only in the northern part near Mount Kilimanjoro, it is one of the rarest gemstones on the planet (even rarer than diamonds) and growing in popularity. Because its supply is limited to one geographic area, speculators have been investing in the gem in anticipation of it becoming mined out.

Tiffany & Company took such a liking to the newly discovered gem, they became its main distributor. A variety of zoisite, the gem is a recognized choice for marking one’s 24th wedding anniversary.

Many people like the dark blue tanzanite, which is more expensive than a violet dominant specimen since it is similar to a sapphire. It also has the ability to change colors as you turn it in the light. Tanzanite is a great gem choice for rings, necklaces, earrings and bracelets.

Turquoise is a highly desired gemstone for jewelry and is one of the most popular semi-precious stones. Turquoise is an opaque mineral with a beautiful greenish-blue hue. The name ‘turquoise’ is derived from the French word for Turkish because history tells us that the stone was first brought to Europe from Turkey.

Turquoise forms over millions of years, occurring when water oozes through rocks that contain certain minerals such as copper and aluminum. When this happens, a chemical reaction is set off, and veins are formed which later bunch together creating turquoise.

Turquoise is generally opaque, although you can find the rarer translucent turquoise as well. Most turquoise contains “included matrix,” which refers to dark spidery inclusions that can range from dense to light. It ranges in color from green to intense sky blue which is much valued.

If you want to read about other birthstones, click on the month here: January, February, March, April, May, June, July, August, September, October, and  November. You can look through the calendar months to learn a bit more about each of these birthstones, as described by the American Gem Society.

Stop by one of Albert’s four locations to find the perfect birthstone that you are looking for! Albert’s has been family owned and operated since 1927. No matter what part of the Tri-Cities you’re in, we have a location to serve you. With four Albert’s Pawn locations (Downtown Johnson City, North Johnson City, Bristol and Kingsport), getting top dollar for your items for pawn loans and finding that item you’ve been looking for at an unbeatable price has never been easier. Stop by and see why Albert’s Pawn is the premier pawnshop in the area.