June Birthday – Learn About Your Birthstones 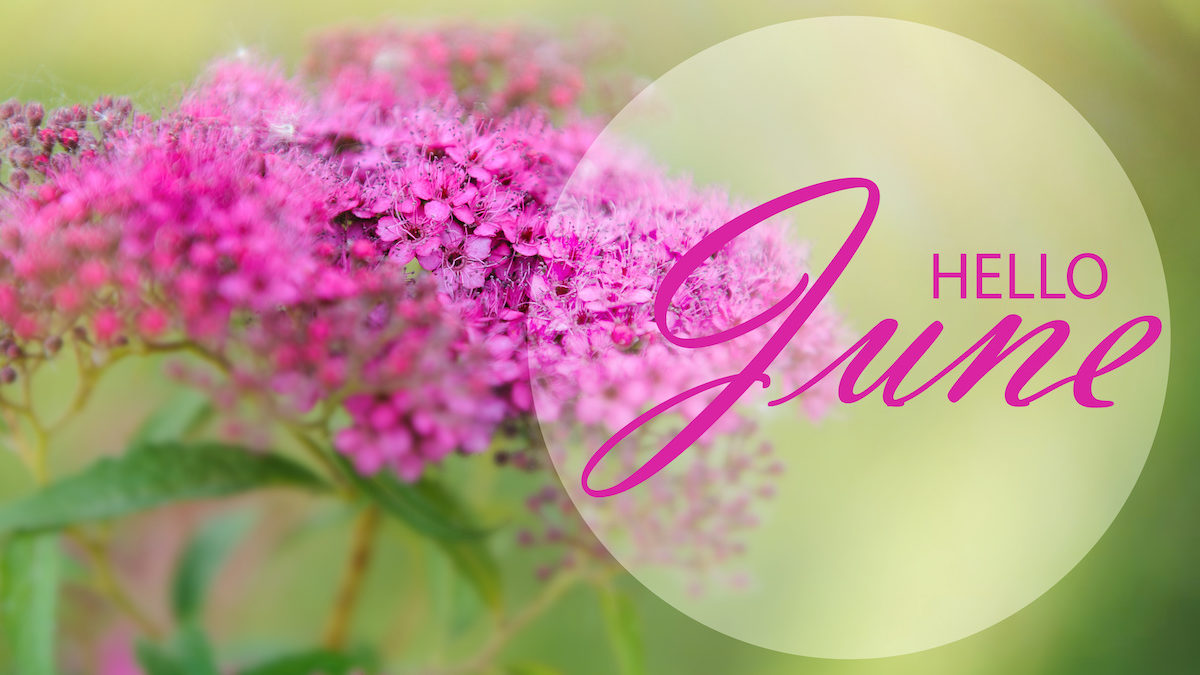 Only two months out of the year have three birthstones associated with it. The lucky people born in June have a choice of three gemstones — Pearl, Alexandrite, and Moonstone. December is the other month that has three birthstones.

June’s birthstones represent the creamy-colored opalescent pearl and moonstone to the color-changing rare Alexandrite which is one of the most valuable gems on earth. People with a June birthday can choose a beautiful gemstone to fit any mood or budget. 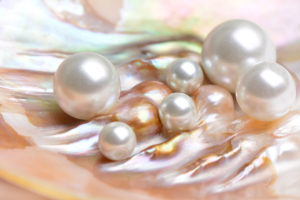 Pearls are unique because they are the only gemstone made by a living creature. Snails, slugs, mussels and octopuses which are the family of mollusks produce pearls. They deposit layers of calcium carbonate around microscopic irritants that get lodged in their shells. The myth of a natural pearl created by a grain of sand is a common misconception.

While any shelled mollusk can technically make a pearl, only two groups of bivalve mollusks (or clams) use mother-of-pearl to create the iridescent “nacreous” pearls that are valued in jewelry. No polishing is required to showcase their natural luster.

Pearl is named from the Old French perle, and the Latin name of perna meaning “leg,” referencing the leg-of-mutton shape of an open mollusk shell.

Without human interference, the rarest and most expensive pearls are natural pearls made in the wild. The majority of pearls sold today are cultured or farmed by implanting a grafted piece of shell (and sometimes a round bead) into pearl oysters or freshwater pearl mussels.

Pearls are very soft, ranging between 2.5 and 4.5 on the Mohs scale. They are sensitive to extreme heat and acidity; in fact, calcium carbonate is so susceptible to acid that authentic pearls will dissolve in vinegar.

Pearls have a natural reflective luster which makes them appear creamy white with an iridescent sheen that casts many colorful hues. A cultured freshwater pearl can be dyed black, purple, yellow, green, blue, brown, or pink.

Today, most freshwater cultured pearls come from China. South Sea pearls are cultured along the northwestern coastline of Australia, the Philippines, and Indonesia. 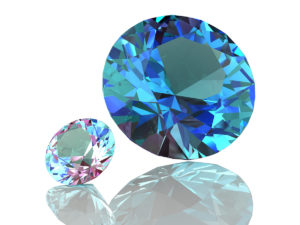 While pearls are the traditional birthstone for June, alexandrite is a relatively modern gemstone addition. It was discovered in the Russian emerald mines located in the Ural Mountains. Legends claim that it was discovered in 1834 on the same day that future Russian Czar Alexander II came of age, and was named to honor him.

This chameleon-like color shift is the result of its uncommon chemical composition which includes traces of chromium, the same coloring agent found in emerald. The unlikelihood of these elements combining under the right conditions makes alexandrite one of the rarest and most expensive gemstones on earth.

Currently, the majority of alexandrite comes from Brazil, Sri Lanka, and East Africa generally paling in comparison to the vivid colors of the older Russian gemstones.

With a hardness of 8.5 on the Mohs scale, alexandrite is softer than sapphire and harder than garnet—the other gemstones that can change color. However, due to its scarcity, alexandrite can be more valuable than most gemstones, even rubies and diamonds.

Alexandrite is believed to strengthen your intuition, aid creativity and inspire imagination, bringing good omens to anyone who wears it. This gemstone is associated with concentration and learning.

The alexandrite color changes with different lighting conditions. During daylight, it has a greenish blue to dark yellow-green color. If viewed in incandescent or candle light, its color is pink to red. That is why it is described as “emerald by day, ruby by night.” 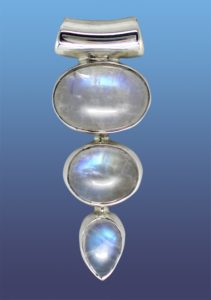 June’s third and less commonly known birthstone, moonstone, was named by the Roman natural historian Pliny who wrote that moonstone’s shimmery appearance shifted with the phases of the moon.

Mt. Adular in Switzerland first starting supplying this gemstone. The mineral adularia came from Mt. Adular, which is where the most common moonstone comes from.

Moonstone comes in a variety of colors including yellow, gray, green, blue, peach and pink, sometimes displaying a star or cat’s eye. The colorlessly transparent classical moonstones with a blue shimmer come from Sri Lanka. The prices have risen dramatically since these sources of high-quality blue moonstones have been mined out.

Besides Switzerland and Sri Lanka, moonstones can also be found in Australia, Myanmar, Madagascar, India, and the United States.

The moonstone has a low hardness of 6 on the Mohs scale, making it prone to stress cracking and cleaving.

If you want to read about other birthstones, click on the month here: January, March, April, May, June, July, August, September, October, November and December . These blogs give you a look through the calendar months to learn a bit more about each of these birthstones as described by the American Gem Society.