January Birthday – Learn About Your Birthstone 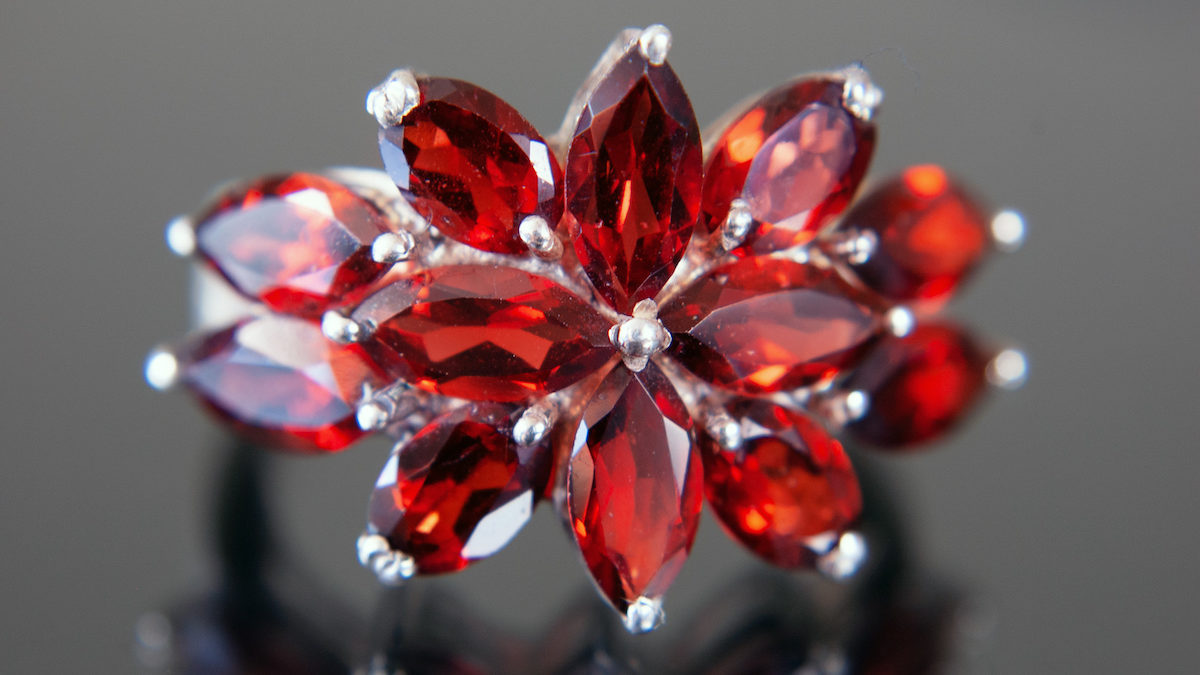 Happy birthday to our January readers and customers! Want to learn more about your specific birthstone? We want to share some interesting facts with you about January’s birthstone. If you want to know ALL of the birthstones, history, and meaning of birthstones, read “Do you know your birthstone and its meaning”?

Birthstones are very popular to wear as jewelry, and they date back to ancient times when civilizations believed that gemstones had incredible powers such as health, luck and prosperity.

We often have people bring a wide variety of gemstone jewelry into each of our four Albert’s Pawn stores, and we also sell jewelry at our online store. Our inventory changes daily, so make sure you visit us regularly to see if your favorite gemstone is waiting for you.

Garnet is the sole birthstone for January, and this stone also celebrates a second wedding anniversary. The word garnet is derived from the Latin word “garanatus,” which means “seedlike,” in reference to a pomegranate. Small garnets do resemble the bright red seeds you find inside in a pomegranate. Garnets have been a popular gemstone throughout history. Garnet jewelry has been found dating back to 3000 B.C. A young man in a grave had a necklace made with garnets as beads. This is proof of the hardness and durability of the stone.

Garnets range widely from clear transparency to a solid opaque and all across the color spectrum though its most common shade is an intense red. When a red garnet is set in white gold and platinum, it has a softer beauty that when set in warmer metals and is quite striking. Recently the deep green garnet has become very popular as a less expensive substitute for the more pricey emerald gemstone.

The rarest and most valuable of the garnets is the Demantoid garnet. It is remarkable for its brilliance and fire. Garnet is a dense and hard silicate mineral that occurs in many rock types, but it is especially common in some metamorphic rocks like schist and amphibolite. It is a common rock-forming mineral in some igneous rocks. Crystals are usually reddish and isometric.

The garnet birthstone holds powerful symbolism and is believed to revitalize, purify and bring serenity to the wearer.

If you want to read about other birthstones, click on the month here: February, March, April, May, June, July, August, September, October, November and December You can look through the calendar months to learn a bit more about each of these birthstones, as described by the American Gem Society.