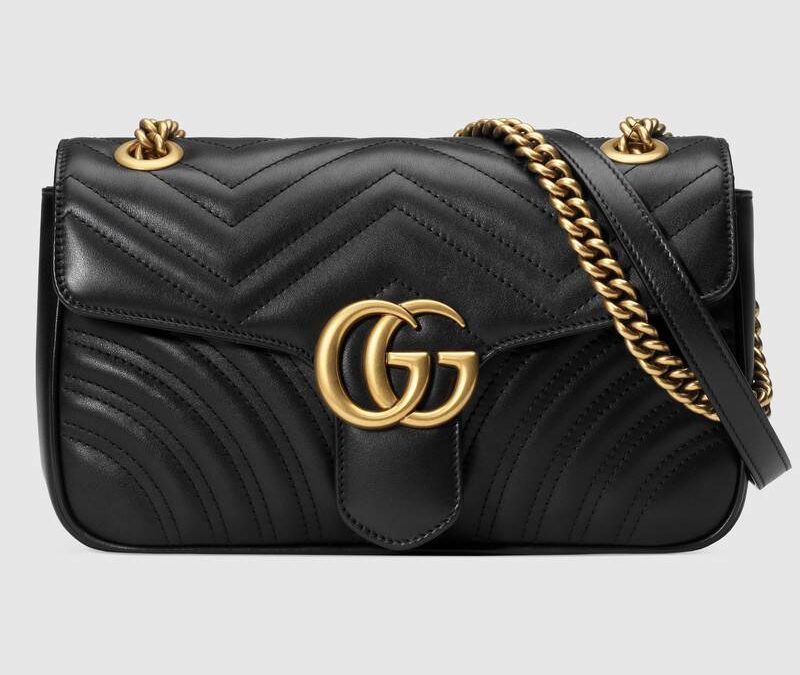 Gucci is a well-known and prestigious Italian luxury brand that is known for its handbags and leather goods. Gucci is one of the biggest selling Italian brands. It’s also known for the classic GG monogram logo on its product.

Here are some facts you may not know about the Gucci brand: