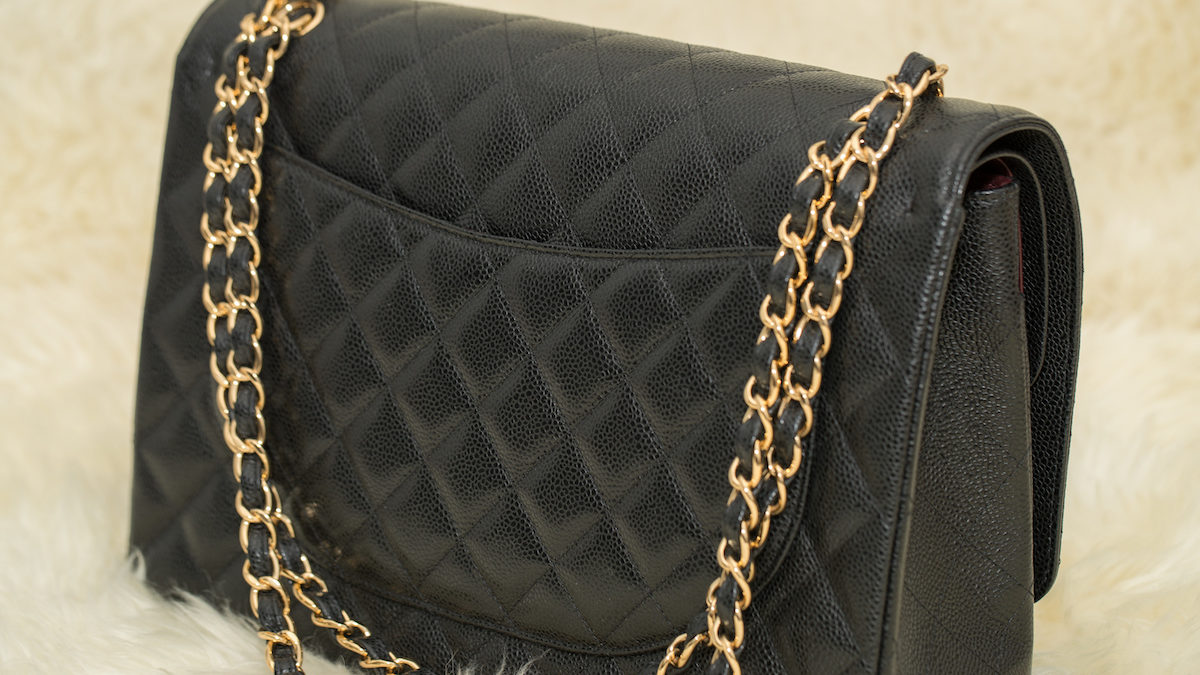 Our designer collection will continue to grow, so come in regularly to find your favorite designer’s handbags of all shapes, sizes, and colors. Check-in frequently with us because our inventory changes daily. If you don’t see your favorite designer, ask our staff about the designer handbag you are looking for, and we will try to find it for you.

The Chanel designer’s full name is Gabrielle Bonheur “Coco” Chanel. She is one of the most well-known fashion designers in the world. Almost 50 years after her death, the Chanel fashion house is still one of the world’s most popular luxury brands, boasting legions of devoted fans worldwide, and it continues to grow.

In 1883, fashion designer Coco Chanel was born in France. Chanel is famous for her timeless designs, trademark suits and little black dresses. An interesting fact that most people don’t know about Chanel is that she was raised in an orphanage and taught to sew. Before opening her first clothing stores in 1910, Chanel had a brief career as a singer.

Here are some things you may not know about Coco Chanel: