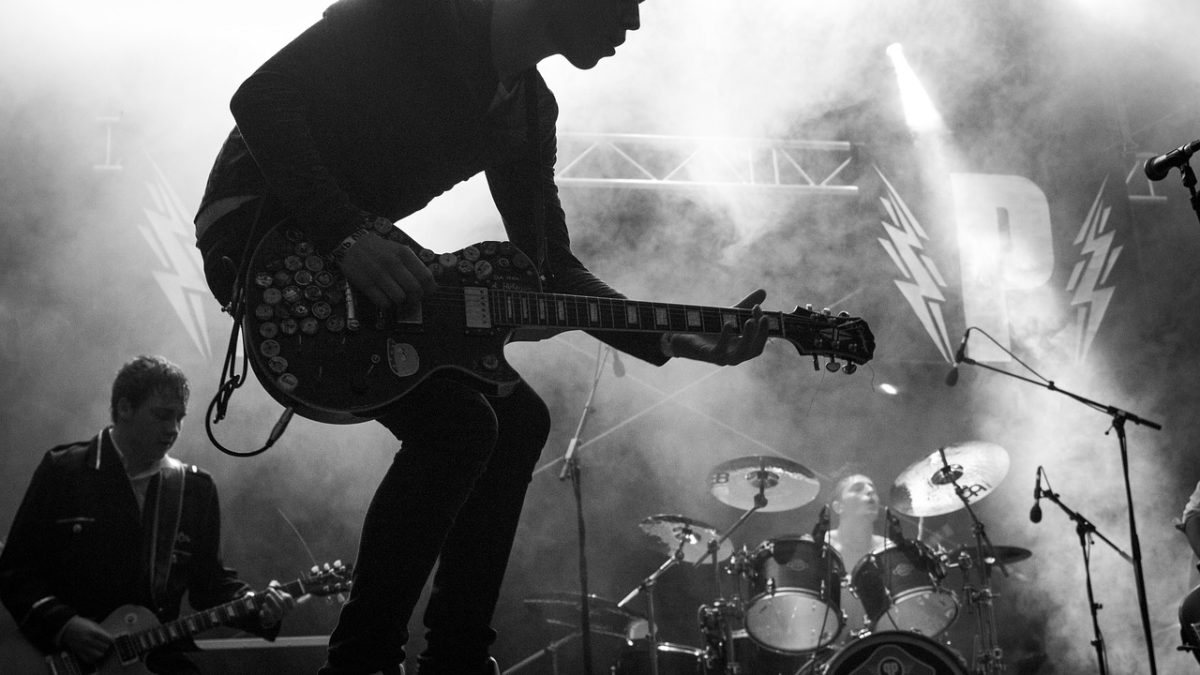 In the last installment of our look at electric guitar amplifiers, we had an overview of the tube amplifier. With the advent of the space age, comes the next evolution of the guitar amp: the solid state guitar amps.

The solid state guitar amp uses transistors to mimic the sound of tube amps without the inherent drawbacks of a vacuum tube. Tube amps are heavier, more apt to have a failure, generate heat, require more maintenance and, in turn, cost more money to operate. Modern solid state amps do a really good job at replicating the quality of a tube amp sound but in the beginning this was far from the case.

Say “solid state amps” to just about any guitar player, and they will feign disgust and fire off an invective that includes the catch phrase “solid state amps suck.” That viewpoint is reinforced by the fact that most beginner amps are solid state and most hobbyist guitarists can’t afford a good tube amp, and the guitar propaganda of the day says you must have a tube amp to be “legit.”

From Tubes to Transistors 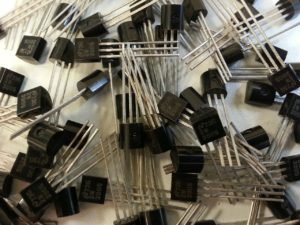 The early solid state amps used the new fangled mysterious transistor. Used in the space race, these innovative pieces in the hands of audio engineers were the next step in taking the guitar amps into the future. These amps lacked any usable tone, were extremely expensive, heavy and repairs were nonexistent. But the future was here and most of the manufacturers jumped in with both feet.

Vox made a Super Beatle monster amp that had built in fuzz, tuner, tremolo, was super heavy and cost double what its tube counterpart did. Fender followed suit in the race to make a solid state amp with a maligned series of amps named for the signs of the Zodiac. These amps are listed among the worst sounding guitar amps in history. These ultra expensive boat anchors are only now sought out for their historical significance for a collector or for a masochist that needs to trash up their sound. The big builders suffered through the growing pains of the infancy of early transistor technology and also suffered a hit to the reputation they had garnered.

These missteps lead to guitarists looking to other manufacturers who got it closer to right than the big guys. Kustom , Peavey, Acoustic, Sunn and Earth were some of the small guys who, while not nailing the tube amp sound,  were successful in building amps that had a viable and usable sound. Kustom amps were used by Creedence Clearwater Revival and were an integral part of their sound. Peavey amps were used by most of the southern rock bands (Lynyrd Skynyrd, Molly Hatchet, et.al.). Peavey amps were also known for overcoming the durability and price problems of the late sixties solid state amps and many of their early seventies models are still rocking today.

This brief overview of the solid state guitar amplifier leads to the modern solid state amps. Fender, Vox, Marshall, Peavey, Line 6 and others are building great sounding amps that are inexpensive and sound great. If you’re looking for a deal on a quality amplifier at a great price, come see us at your area Albert’s Pawn. 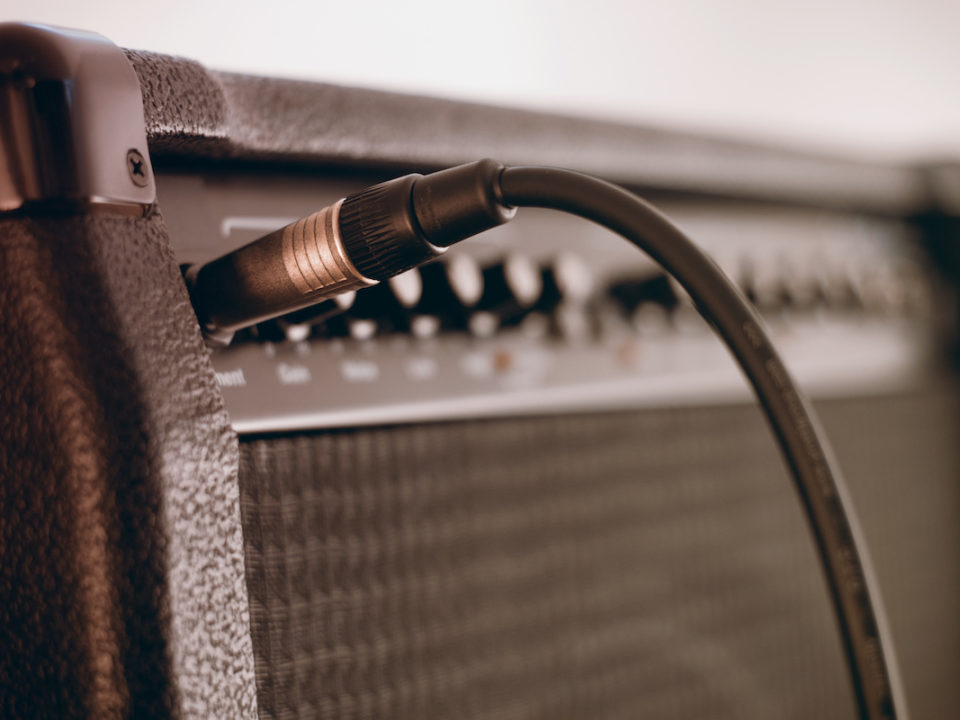 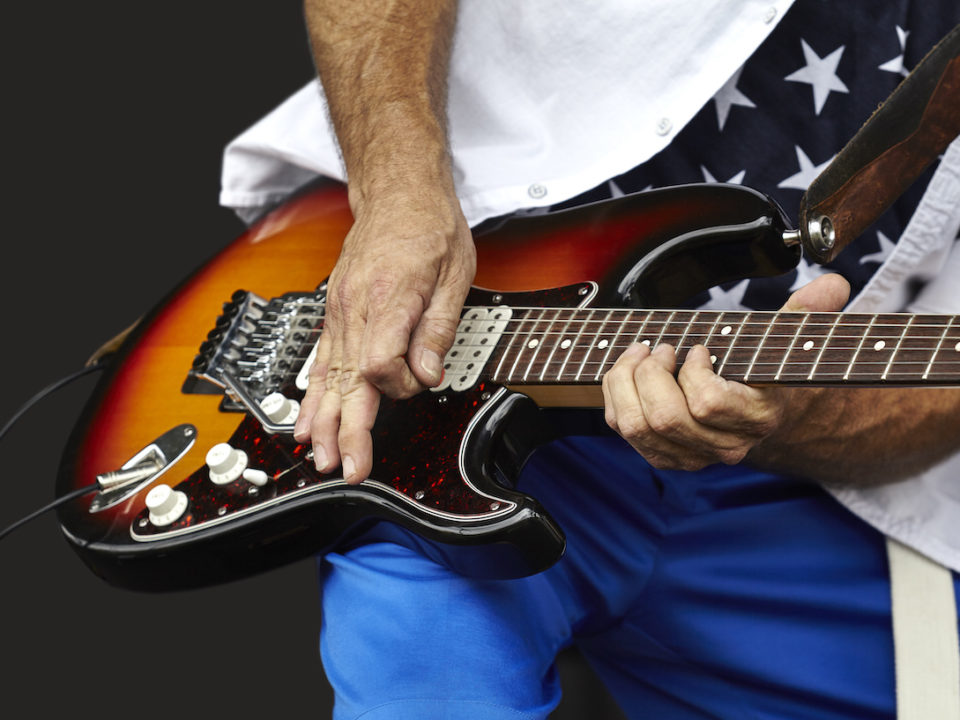