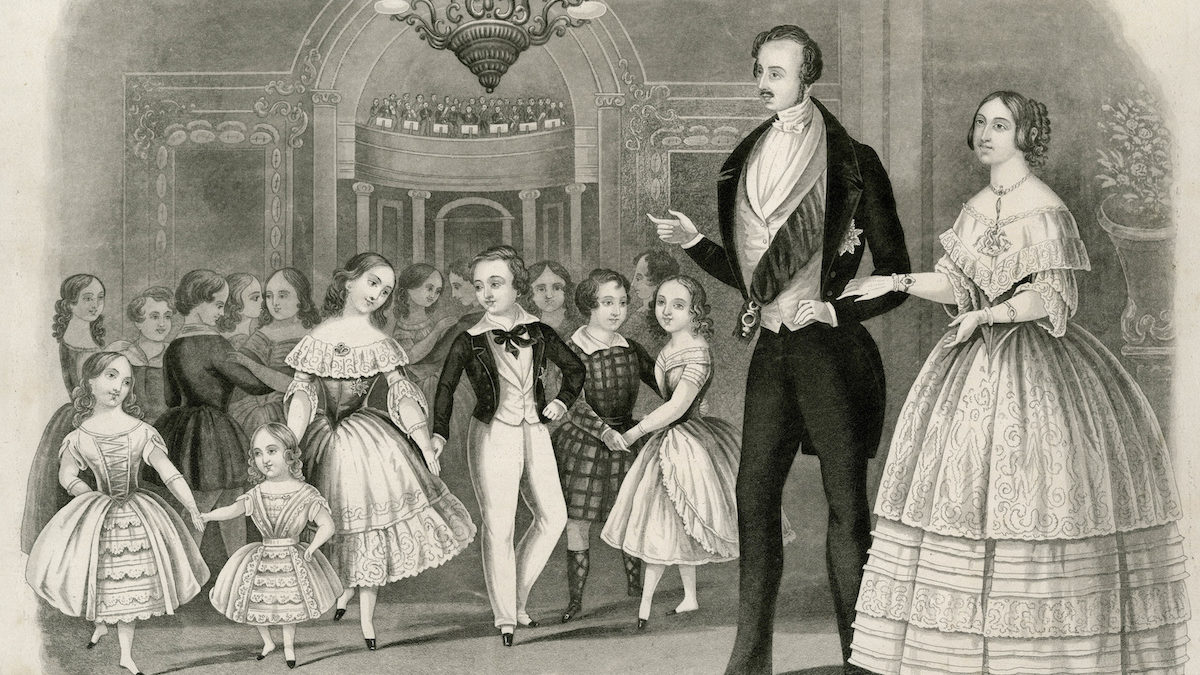 Do you know anything about antique jewelry? There is a rich history behind this exquisite type of jewelry. There are three periods in the 1800s and early 1900s that we will discuss in this Antique Jewelry Series which are:

In this blog, we will discuss The Late Victorian or Aesthetic Period:

This is the third part of the Victorian Period, which is the Late Victorian Aesthetic Period (1885 – 1901). Queen Victoria continued to mourn her beloved Prince Albert, but the rest of the world was ready to move on to happier times. Western civilization was experiencing the rise of the middle class as the industrial economy created more wealth. All the new construction included electricity to light up homes and businesses alike for increased evening hours of socialization.

This period marks a notable increase in mass produced and more affordable jewelry. Because of the sheer number of machine-made jewelry, it is not uncommon to find a wide variety of pieces dating to this period at today’s antique and pawn shops. While the manufactured pieces are usually marked with a stamp, there was also the finer jewelry makers who continued to handcraft pieces of wearable art.

Tastes had changed, and the jewelry became lighter and more delicate. Gone were the large necklaces and bracelets, replaced with smaller pieces more comfortable for the active woman who now played tennis and rode a bicycle.

The metals used continued to feature gold, rolled gold and silver but now we also see oxidized silver and platinum.  The gemstones are still primarily in three different cuts: Rose (rounded with domed top and flat bottom), Old Mine (rounded square with many facets) and Cabochon (rounded top, flat bottom) but now also feature Old European cut which is a round faceted cut similar to today’s round brilliant albeit a little heavier.

Trends of the period include the diamond solitaire engagement ring (thanks to Tiffany & Co. marketing), stud earrings, class rings, chokers, and stick pins.  Unique to this era is Mizpah Jewelry, first introduced in the 1850s and 1860s but ramped up by the1880s.

Mizpah is a Hebrew word meaning “watchtower” mentioned in the Bible in the Book of Genesis which follows with the phrase, “The Lord watch between me and thee while we are absent from one another.” It came to mean an emotional bond two people have who are separated either physically or by death. Lovers latched on to the idea of giving Mizpah jewelry to each other as a safe way to say, “Will you be mine?”  Remember these were very stiff, formal social times where one had to be careful about gift giving and intentions. With the Bible behind your intentions, how could that be wrong?

By World War I, Mizpah pieces dropped in popularity, replaced with “sweetheart” jewelry. Today you can often find Mizpah jewelry in antique stores as it was often mass produced. Expect to pay anywhere from $85 to $150 for silver pieces and $400 to $600 for gold pins.

Queen Victoria’s death in 1901 marks the end of the influential Victorian Period in fashion, lifestyle, and jewelry.

If you want to own some antique jewelry, check out one of Albert’s four locations or our online store. Check out Albert’s Pawn as one of the Tri-Cities Best Kept Bargain Hunters Secret.

If you own any antique jewelry, you can either pawn or sell your items at a Pawn Shop?

We have products on online sites for your convenience: