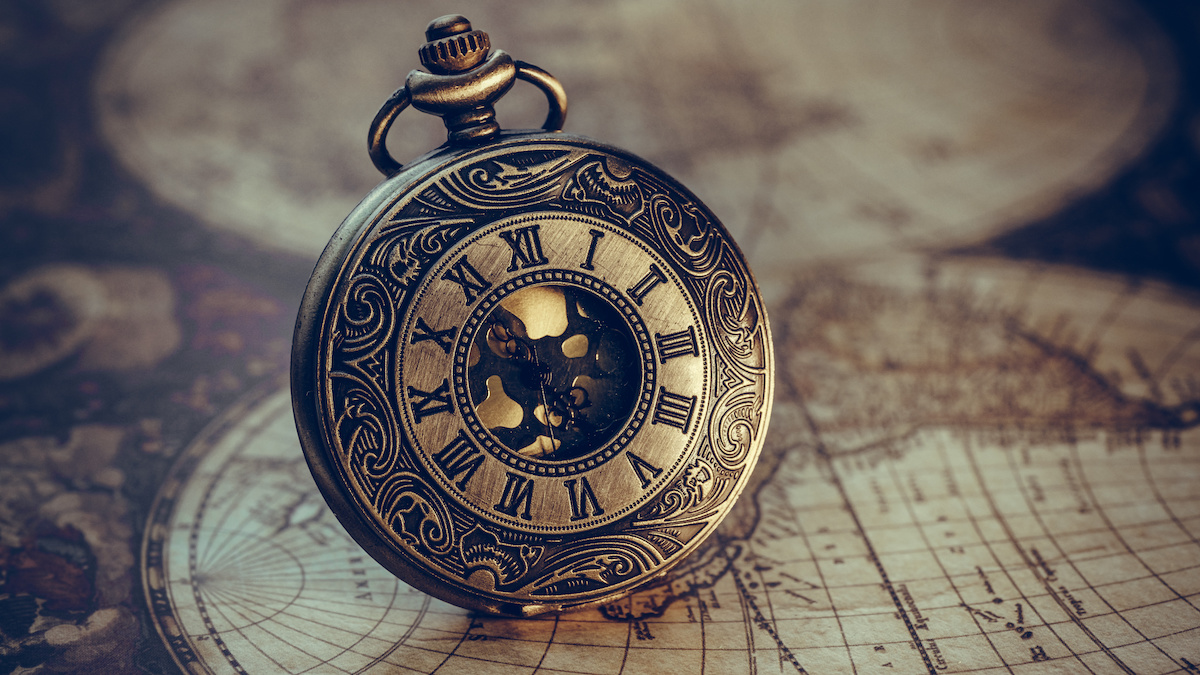 Do you know anything about antique jewelry? There is a rich history behind this exquisite type of jewelry. There are three periods in the 1800s and early 1900s that we will discuss in this Antique Jewelry Series which are:

In this blog, we will discuss The Early Victorian or Romantic Period:

People today remember the public obsession with Princess Diana and Prince Charles. Well, way before them, Queen Victoria and Prince Albert of Britain fascinated the Western World. When the young queen was crowned in 1837, it kicked off 64 influential years of her reign and fairytale love story with her prince,which is why this early period is also known as the Romantic Period.

This was a very sentimental time in jewelry design with lockets, brooches and pocket watches created with places to keep a lock of hair from a loved one (this would become even more popular in the next era of fashion, the Grand Period). Cameos and miniature paintings hung from a lady’s neck as reminders to all who was on their mind. After Prince Albert gave Victoria a serpent engagement ring with an emerald in its head, everyone wanted snakes all over their jewelry.

Sets of a large necklace, brooch, and bracelet were common.  A brooch pin was distinctly extended out past the brooch with simple “C” clasps (this would be improved on in the Grand Period).

The gold of this period was often created in 18k to 22k gold.  Rolled gold (gold sheets soldered to base metals), gold electroplate (thinner sheet of gold fused to base metals), and pinchbeck (83% copper, 17% zinc) were all common to this time period.

Common themes were Gothic and Medieval designs as well as the beginning of the ancient Greek, Roman and Egyptian fascination as the new science of archeology began in earnest (and really took off in the Grand Period). France’s colonization of Algeria introduced the Western world to timeless Moorish designs which looked very exotic on jewelry.

Popular gemstones of the period include agate, amber, emerald, malachite, seed pearls, quartz, and topaz. The gems were primarily in three different cuts: Rose (rounded with a domed top and flat bottom), Old Mine (rounded square with many facets) and Cabochon (a rounded top, flat bottom.) The stones were often set in a claw-like setting or a collet setting which has metal surrounding the stone. Other popular materials were lava stone, ivory, and tortoiseshell.

A fascinating long lost jewelry item called the chatelaine was very popular in this era. Before pockets became commonplace in clothing, people needed clever ways to carry useful accessories. Thus a jewelry belt with hooks on it was created to hang your scissors, eyewear, pen or whatever. The chatelaine was popular until the 20th century.

The Romantic Period also featured acrostic jewelry which are gems arranged in such a way it spelled out a message. So a ring might have a row with a diamond, emerald, amethyst and a ruby to spell out DEAR. You can’t get more romantic than that, can you?

If you own any antique jewelry, you can either pawn or sell your items at a Pawn Shop?

If you want to own some antique jewelry, check out one of Albert’s four locations or our online store. Check out Albert’s Pawn as one of the Tri-Cities Best Kept Bargain Hunters Secret.

We have products on online sites for your convenience: