Johnson City is putting on one of the favorite festivals of the year. The Blue Plum Festival is being held in Founders Park in Downtown Johnson City on June 7 and 8 and is FREE to the public. The event begins on Friday at 4 pm. Saturday opens at 10 am. This event is rain or shine.

The Blue Plum Festival will include:

Just down the street from Founders Park, you can find some fantastic deals on hidden treasures at the Albert’s Pawn in Johnson City. We get new merchandise daily of guitars and high-end amplifiers, boating and hunting supplies and knives.

There are also gently used and vintage firearms, guitars, and gold. You will find wholesale prices on new and pre-owned jewelry.

While you are visiting the music festival, stop by and look at our large selection of acoustic and electric guitars, cases, strings, pedals, and accessories with all the high-end amplifiers you’ll ever need.

Albert’s Pawn is the oldest and most trusted pawnbroker in the Tri-Cities and is an established family-owned-and-operated company for four generations.

If you don’t have time to stop by our shop, take a look at our eCommerce site and shop online to pick up a steal!

Did you know that Johnson City is celebrating the 150th anniversary of its establishment with a yearlong celebration? The Blue Plum Festival is part of the anniversary celebration.

If you are new to Johnson City or visiting and want to enjoy other sites or restaurants, here are a few of the top-rated things to do in Johnson City:

Some other popular destinations near Johnson City are:

Stop by one of Albert’s four locations to talk about pawning or selling your items for quick cash. 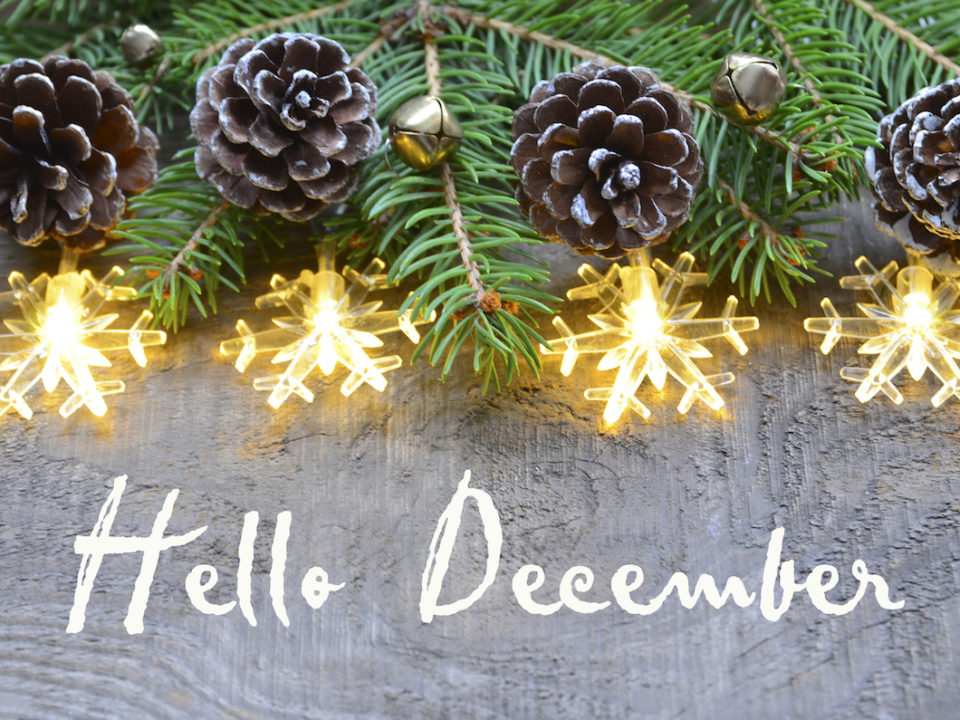