Burberry is one of the most recognizable luxury brands in the world. Marking its 163rd anniversary this year, Burberry continues to thrive as an iconic British label because it is a brand willing to undergo multiple reinventions. Who can resist designs that Victoria Beckham, Harry Styles, and Emma Watson wear.

Here are some facts you may not know about the Burberry brand: 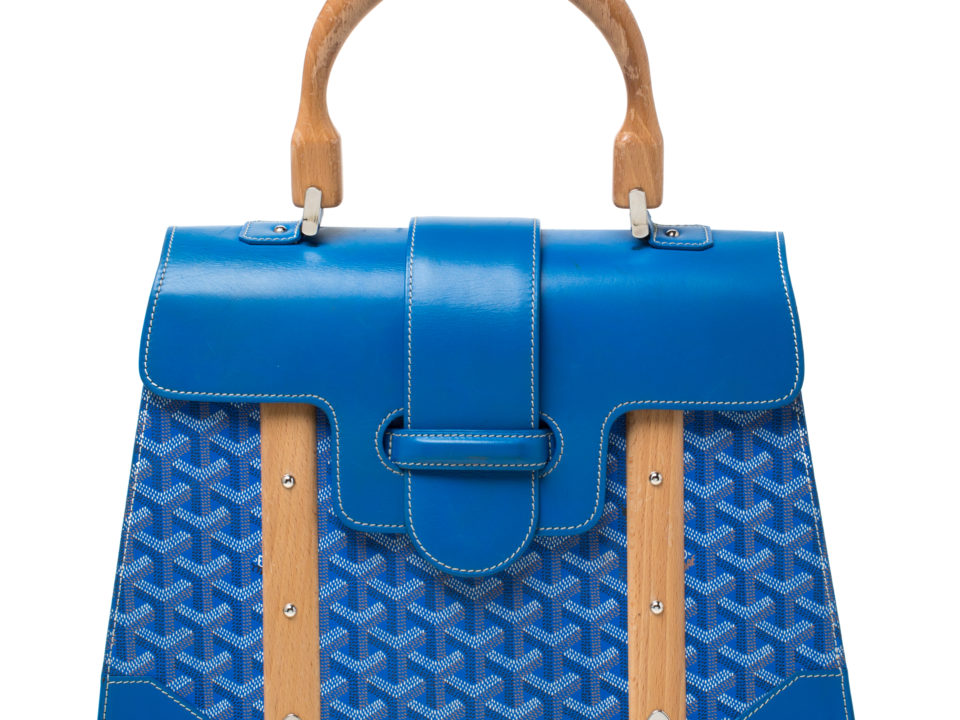 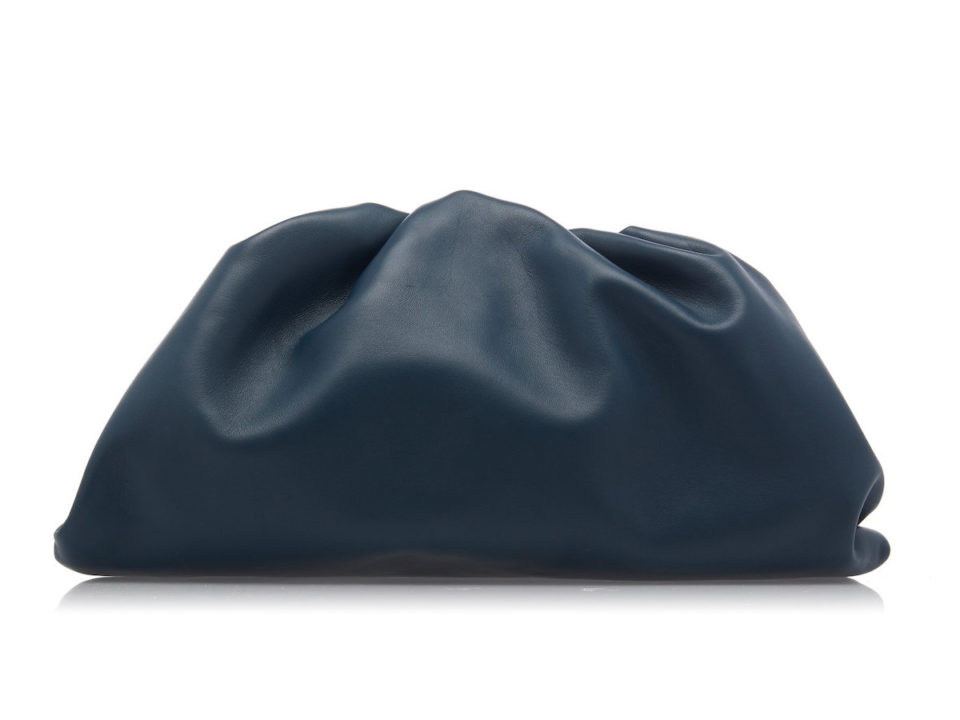 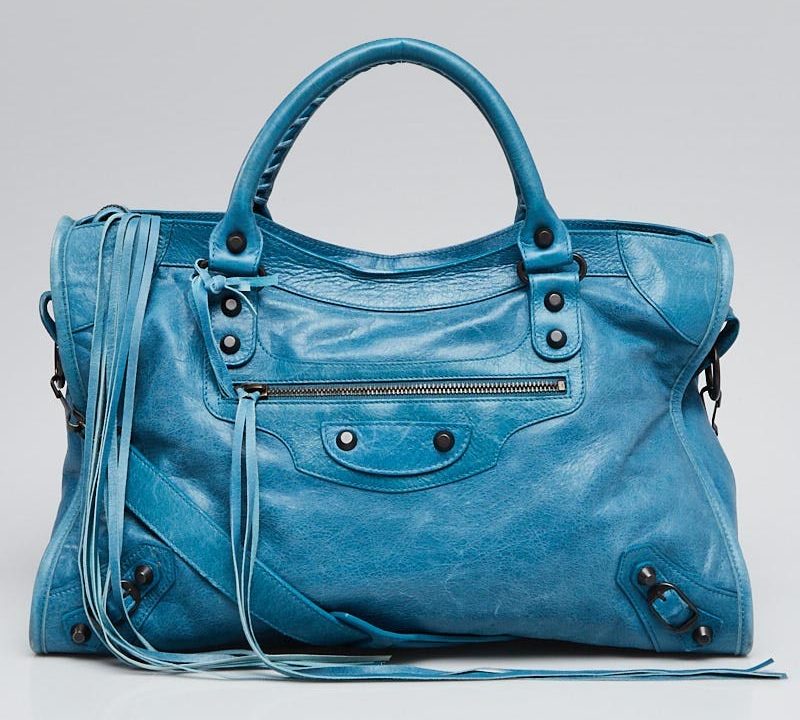