166 Million Adults Play Video Games in the US 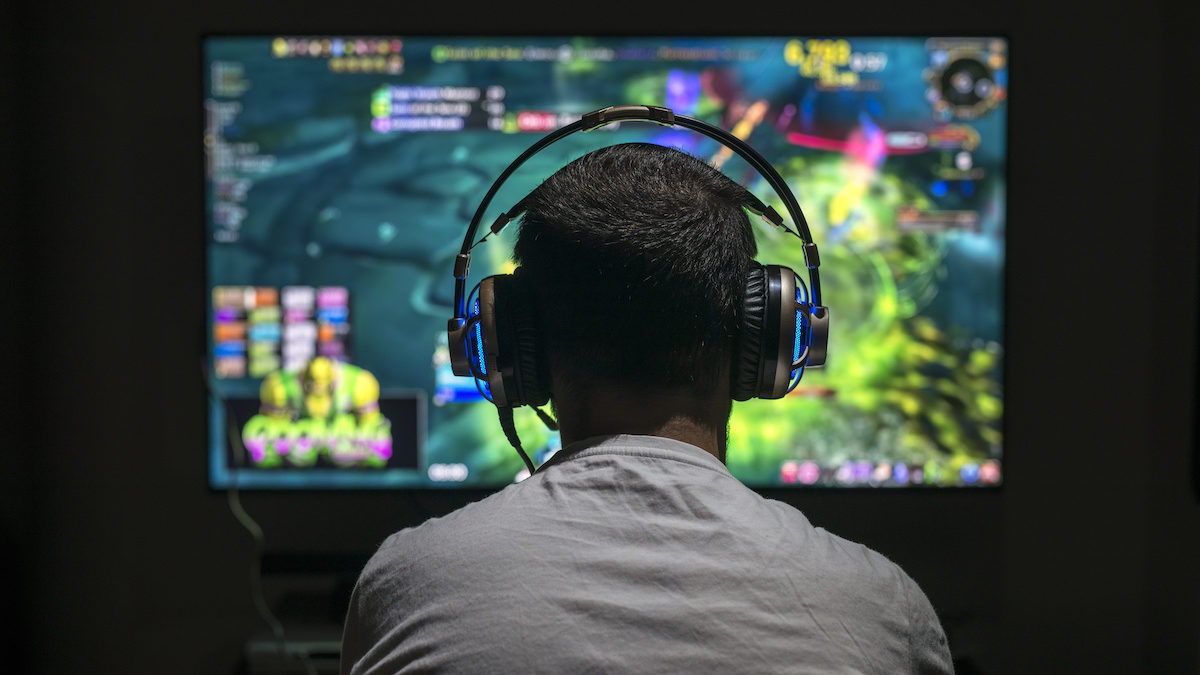 There is a vast community of video gamers in the United States. The Entertainment Software Association reported that 2018 was a record-breaking year for the gaming industry. The total video game sales exceeded $43.4 billion. In the United States, more than 166 million adults play video games, and three-quarters of all Americans have at least one gamer in their household. Video games are an integral part of today’s American culture and a leading form of entertainment today.

Here are some stats about gamers and why they play the games:

The average gamer uses these common devices to play their video games:

The most popular game genres of the gamers surveys said:

At Albert’s Pawn, we have an impressive inventory of pre-owned video games and consoles for sale. We beat GameStop’s prices and have better prices than eBay too. Check out our Microsoft Xbox One, Sony PlayStation 4 consoles, and games. Why pay full price for these games, when we have them discounted. Enjoy video gaming for less!

Our products are listed on online sites for your convenience:

Albert’s has been family owned and operated since 1927. No matter what part of the Tri-Cities you’re in we have a location to serve you. With four Albert’s Pawn locations (North Johnson City, Downtown Johnson City, Bristol, and Kingsport) – getting top dollar for your items for pawn loans and finding that item you’ve been looking for at an unbeatable price has never been easier.